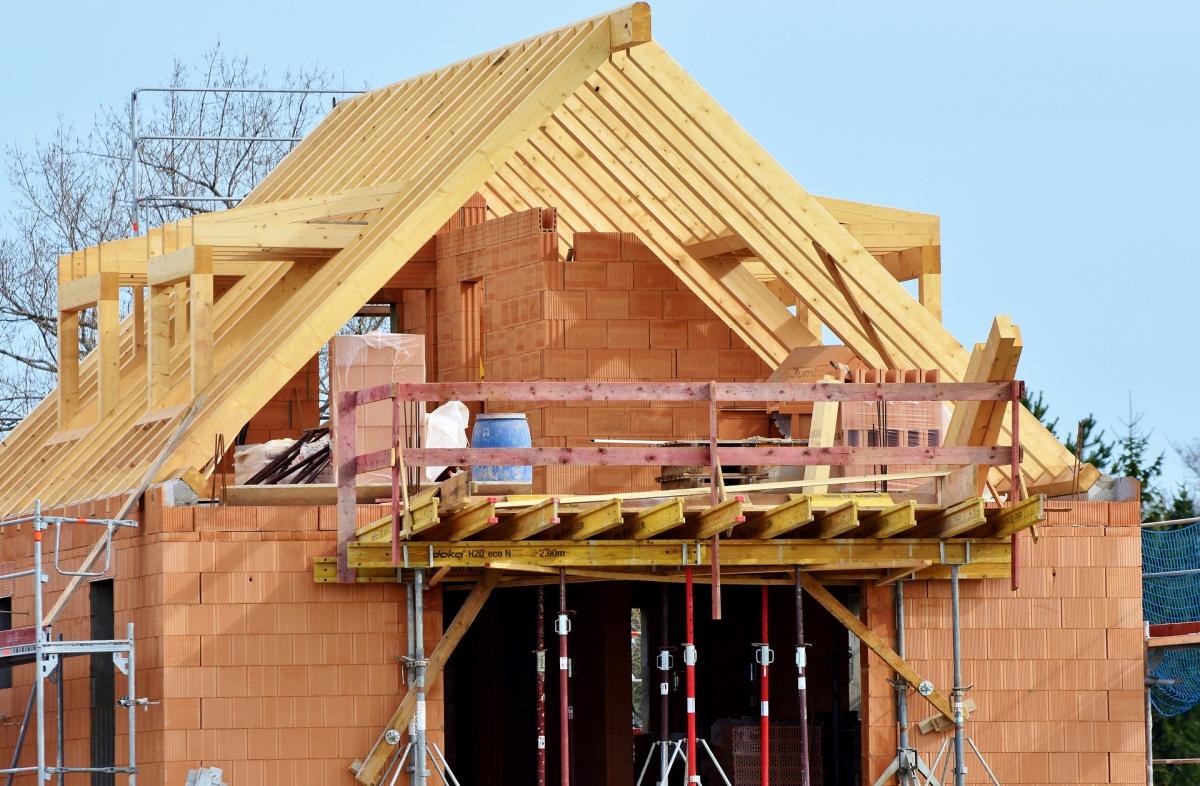 Spanish property - off plan purchase - advance payments, declaration of bankruptcy of the developer, claiming money back from the bank

The client a British citizen entered into an off plan contract with a Spanish developer  o " la promotora") for the acquisition of a residential property in the region of Andalucia..The client made few advance payments for a considerably large sum,  but the property was never transferred on the client's name due to the developer company becaming insolvent, with a formal declaration of bankrupcty by a Spanish Court. I advised the client that since 2015 the Spanish Supreme Court and some Appellate Courts issued various decisions in favour of the purchases off plans, ruling that  bank issuinging the guaratee indicated in Law 57/1968  was liabele to repay the purchases of the advance payments made plus the interests accrued.

I am a Spanish, Italian and English speaking lawyer with offices in Belfast, Valencia and Rome. I have experience in buying and selling property in both Spain and Italy. I also offer guidance for the relocation or inheritance procedure of British citizens abroad. I have over 15 years experience working with clients from around the globe - helping to solve their legal problems in systems that were foreign to them.

I am fully qualified practising solicitor in Spain ( abogado) and Italy (avvocato) and I am a qualified solicitor in Northern Ireland and in Scotland. Law is not only my craft  but also my vocation. Originating from the same Italian region of Cicero and the first law makers, I feel the responsability of contributing with my everyday work to make the law more logical and practical. I am committed to resolve the client's problems combining knowledge and experience in different areas and different jurisdictions.